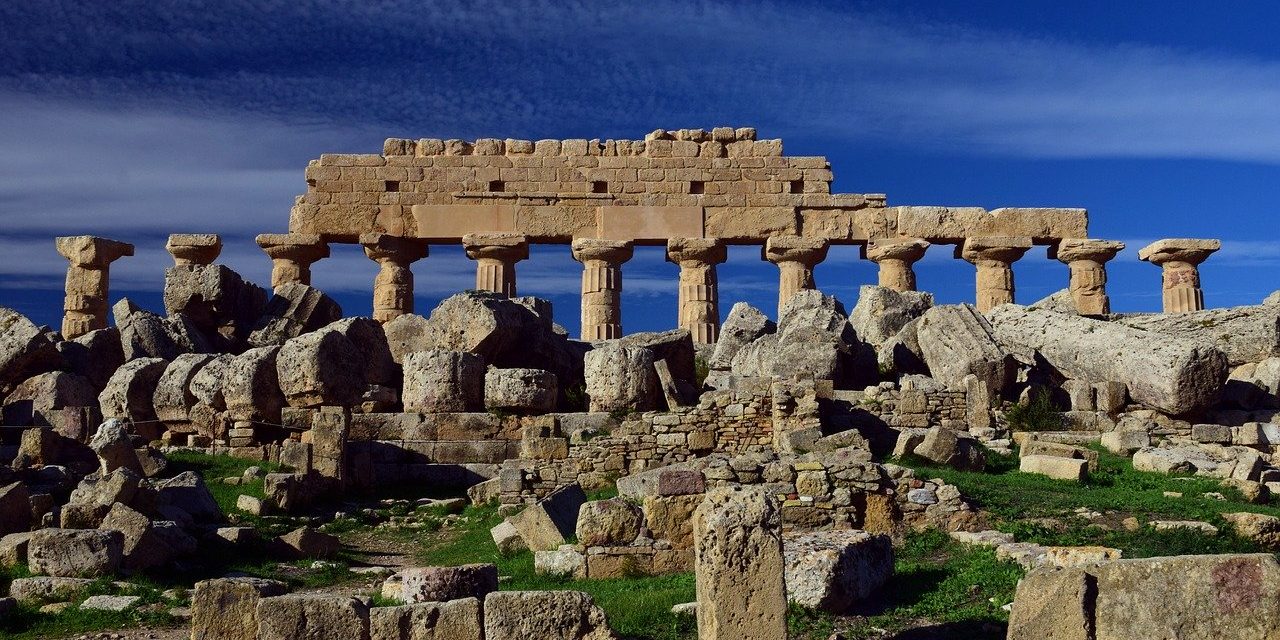 A researcher claims that ramps were common in Greek buildings – particularly at healing sanctuaries, where the disabled sought help from the god of medicine, Asclepius

Ramps for disabled people were first constructed by the ancient Greeks, an archaeologist claims.

Access slopes at a range of buildings, including healing sanctuaries and temples, are the earliest evidence of civilisations adapting to help less-mobile citizens, said Debby Sneed.

Examples date from as far back as the early 4th century BC – but their true purpose has not been recognised till now, she believes.

Dr Sneed said that although ramps were common in Greek buildings, their presence has previously been neglected in research.

They have wrongly been viewed as a “means of conveying sacrificial animals”, she added, and have often been missing from building plans in scholarly articles.

“While the provision of access to mobility-impaired individuals may not have been the exclusive function of these ramps, it was a primary factor in their construction,” she said.

She found such ramps were particularly common at healing sanctuaries, where the disabled sought help from the god of medicine, Asclepius.

The Temple of Asclepius at Epidaurus had at least 11 stone ramps, she noted.

Greece was often at war during that era and would have had many wounded soldiers, Dr Sneed wrote in a paper for Antiquity, the journal of archaeology.

“Evidence indicates a trend whereby healing sanctuaries, hosting many individuals with a range of illnesses, injuries and conditions, had more ramps than non-healing ones,” she added.

The California State University archaeologist said there is evidence Athens provided a daily “disability” allowance at the time.

Ancient Greece’s advances in helping the disabled with prosthetics have been noted in previous literary sources.