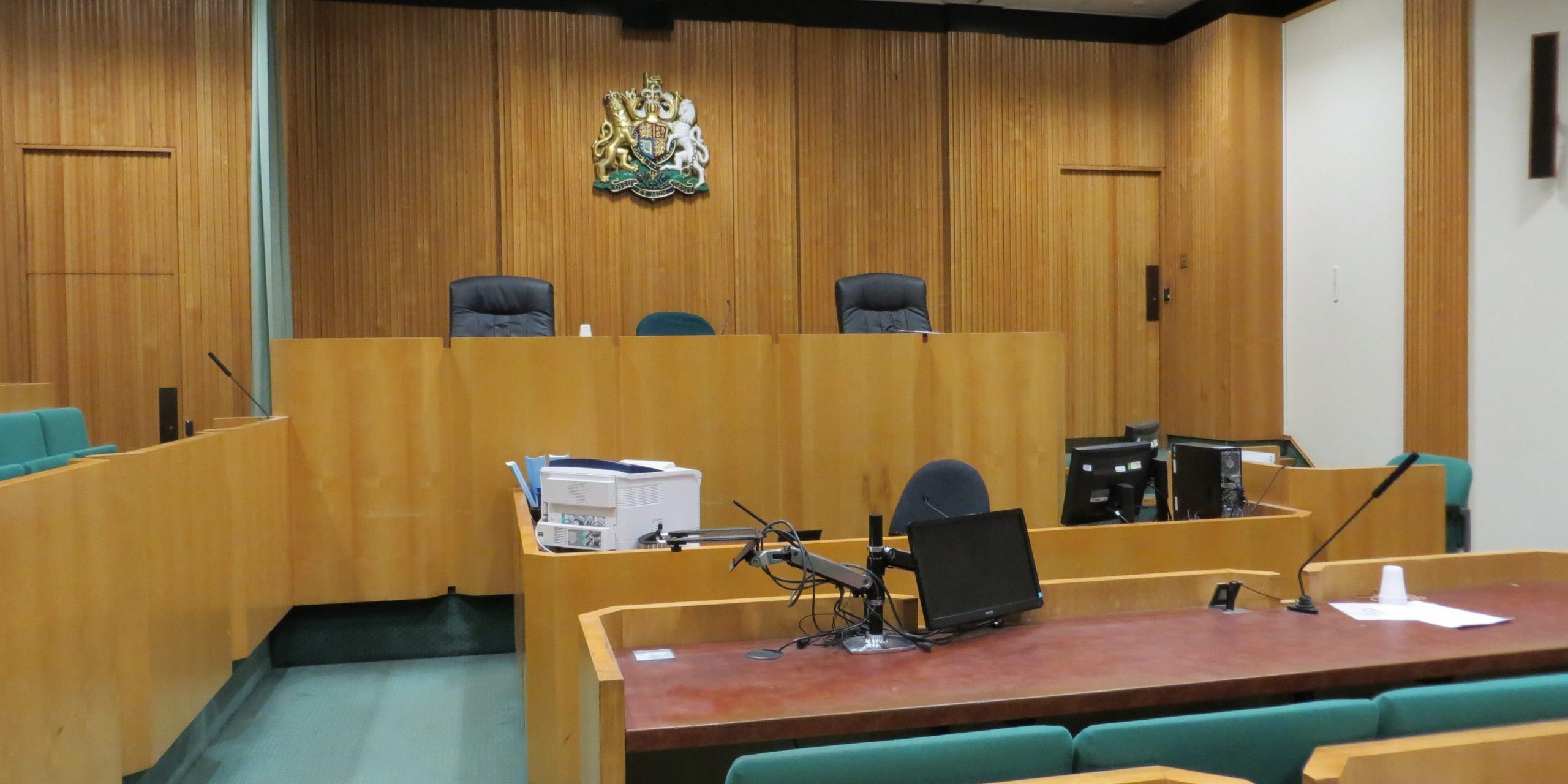 The courts are not much more accessible than they were a quarter of a century ago, a disabled campaigner has told lawyers and fellow campaigners.

Natalya Dell has been collecting information about disabled people who take civil cases through the courts, both as “litigants in person” and those who are represented by solicitors and barristers.

She said that many aspects of litigation are “really difficult, impossible or stressful” for disabled people.

She said: “I don’t feel courts are any more accessible than they were 10 years ago.

“I certainly don’t feel they are much more accessible than they were in 1995 [when the first Disability Discrimination Act came into force].

“Many of our litigants were not born in 1995. How long do they have to wait?”

Dell was delivering a presentation as part of an online programme of seminars and discussions held this week to mark 10 years since the Equality Act 2010 became law, organised by the Public Law Project.

Dell is a trustee of the disabled-led organisation Reasonable Access, which aims to empower disabled people in the UK to assert and enforce their legal rights to access.

Among the barriers disabled people face, she told the seminar, is the difficulty of securing accessible court information and paperwork about a case, which she said is “a complete nightmare”.

Dell said the difficulty of securing reasonable adjustments and disclosing access needs is made worse by how difficult it is for all litigants to communicate with courts, where “buck-passing and lack of accountability is the norm”.

She said that some of the lawyers who have represented her in cases she has taken have been anxious not to “nag” the courts about fulfilling their duty to make reasonable adjustments for her.

She said: “There’s a real fear there about nagging and complaining about adjustments by lawyers.

“I think they are doing it because they are scared of retaliation.

“In some ways, I prefer to take cases as a litigant in person because then I can nag.”

She is both “assertive” and “polite” in demanding reasonable adjustments when she represents herself.

Among the access issues she has faced is the difficulty of having the lighting adjusted, which is vital to her for impairment-related reasons and is often too bright or flickering. Often, she said, a room does not even have a light switch so it can be adjusted.

She said that, as a deaf person, she finds dealing with security stressful and has probably had just one good experience out of about 15 to 20 visits to civil courts.

One wheelchair-user has told her how a security guard – without warning – got on his knees and crawled under her wheelchair and under her skirt to remove a bag.

And she said that some courts have an accessible entrance that opens later and closes earlier than the main entrance.

She told the seminar how courts do not want to fund access to speech-to-text reporting or British Sign Language interpreters, and those that are approved are often poor quality.

She added: “Deaf people are not believed when we say it was not good quality communications.”

Svetlana Kotova, director of campaigns and justice for Inclusion London, had earlier told the seminar: “Everyday life is still not accessible for many of us.

She added: “It is wrong just to rely on individuals bringing their cases to challenge discrimination and make everyday life accessible for disabled people.”

Kotova told the seminar that there were too few lawyers specialising in Equality Act cases.